Formerly known as the CWCC Luncheons, the Powerful Voices Conversation Series will feature speakers who will touch your heart with their inspirational stories of success. There is no formula, no rules, no division of career or personal life stories, because after all - we gain power and inspiration from all places. All speakers share their stories about how they achieved their success, best leadership practices and key strengths to succeed in business and life.

We close out our 2020 Powerful Voices Series with the presentation of our 2020 Athena Award Winner! Join us as we hear from our Powerful Voices speaker, then honor another amazing leader in our community with the award. 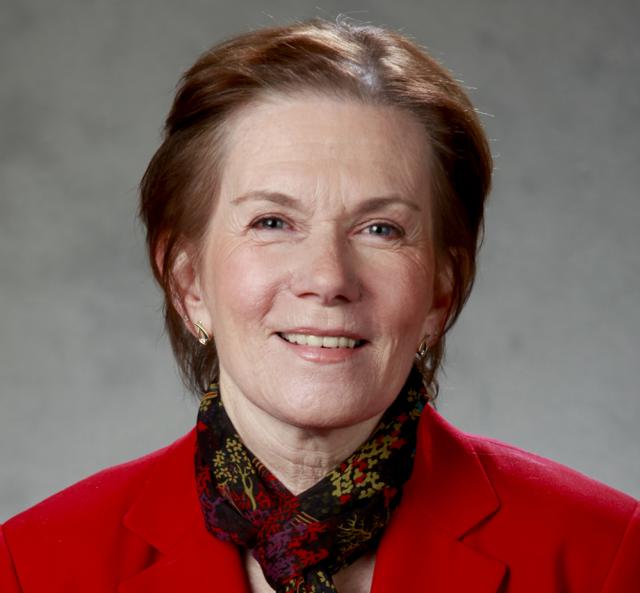 "Risk Taking turned Trailblazing"
Donna Lynne has blazed trails since the beginning - even when deciding what career she wanted to pursue. She branched out from the "traditional careers" that many women of her time took. She worked her way up, as a single mom, and made things happen! She embodies risk taking, the importance of being a strong leader, staying true to yourself and your values, and trying new things. Fun fact: She climbed all the Colorado 14ers before she turned 60! She has also had tremendous impact in government and healthcare - and with anyone she meets!

We are so excited to announce that Michelle Lucero, Chief Administrative Officer and General Counsel of Children's Hospital Colorado is our 2020 Athena recipient!

Donna Lynne, DrPH, is the Chief Operating Officer of Columbia University Medical Center and the CEO of Columbia Doctors, an 1800 member faculty practice organization.  Until early 2019, she was Colorado’s 49th Lieutenant Governor and Chief Operating Officer. Prior to assuming her roles in Colorado state government, Dr. Lynne served as the executive vice president of Kaiser Foundation Health Plan Inc. and Kaiser Foundation Hospitals, and as group president responsible for its Colorado, Pacific Northwest and Hawaii regions – overseeing an $8 billion budget, 1.4 million members and 16,000 employees. She participated in numerous boards and commissions during her time at Kaiser Permanente, including the Denver Museum of Nature and Science, the Denver Public Schools Foundation Board, the Denver Metro Chamber of Commerce and many others.

She has been recognized as one of the top women business leaders in Denver and one of the top 25 Women in Healthcare in the nation. Dr. Lynne also spent 20 years working in various positions in New York City government including First Deputy Commissioner at the Office of Labor Relations, Director of the Mayor’s Office of Operations, and Senior Vice President of the New York City Health and Hospitals Corp.

She holds a bachelor’s degree in Economics and Political Science from University of New Hampshire, a Masters of Public Administration from George Washington University, and a Doctor of Public Health from Columbia University. In 2014, Dr. Lynne received an honorary doctorate of public service from the University of Denver, and in 2017 an honorary bachelor of science degree in nursing from Colorado Mountain College. She has been an adjunct professor at Columbia University since 2005. She resides in New York and Colorado with her husband and enjoys activities such as climbing all of Colorado’s fourteeners, participating in Ride the Rockies and going on ski challenges around the world. Dr. Lynne has three children and two stepchildren.